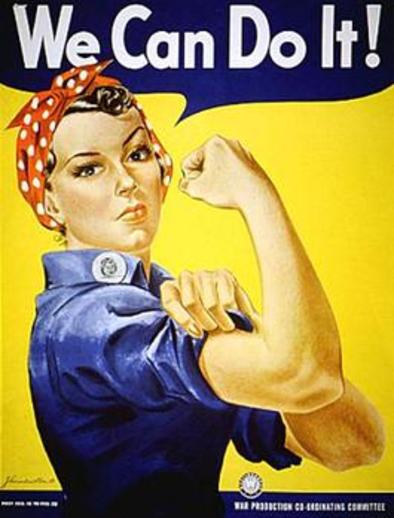 Susan Somberg is the President.  Susan is also Treasurer of the Lake Forest Symphony Guild, and co-treasurer of the Lake Forest Women’s Club. Currently Susan works for Academic Pharmaceuticals as office manager and manager of the Editorial Office of the American Journal of Therapeutics, published by The American Institute of Therapeutics in Lake Bluff, IL. Susan attended Graham College in Boston and took several courses in everything from music appreciation at Harvard night school to tidal pool ecology at the New England Aquarium. In 2014 she enrolled and completed “Coursera” on-line courses in archaeology, animal behavior, nutrition and the fall and rise of Jerusalem. She and husband John, have two daughters, Iris, who works in Washington, DC. and Trudie, who is Assistant Professor of Clinical Psychiatry at the University of Pennsylvania.

Lisa Roti is the 2nd Vice President.  Lisa's interest in grassroots politics began when she became a Heritage Action Sentinel in 2015. She serves as a  precinct committeeman in Libertyville Township.. As an eleven year member and current president of the Libertyville Junior Woman's Club, Lisa has initiated many fundraising and community enrichment events. She is also a catechist for her children's religious education program at St. Joseph Church, Libertyville. Lisa earned a BA in Political Science from Loyola University (Chicago) and is currently a program manager for a large social service agency. She resides in Libertyville with her husband of twenty years, their two children and Louis, their black Lab rescue dog.

Membership in the Women's Republican Club of Lake Forest-Lake Bluff is open to all women and men in our area and all federal and state GOP officeholders.  Dues are $30 per year or $250 for a lifetime membership. Many of our members are GOP committeemen and local and even state-wide office-holders.

Our Free to the Public and Other Events

Our Annual Meeting is held in January, but we have several meetings, candidate "meet & greets" and other events throughout the year.  Member benefits include discounts on priced events and the knowledge one is underwriting free events that spread the GOP message.

In short, our members and their dues and donations are what make the WRC work!  Join Us!