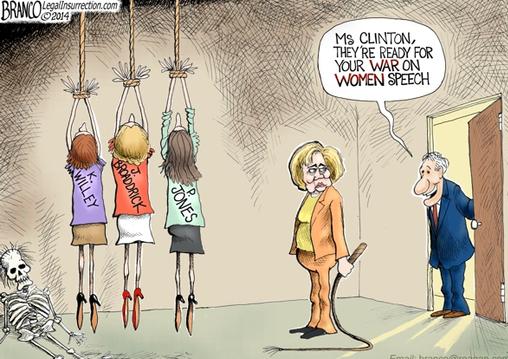 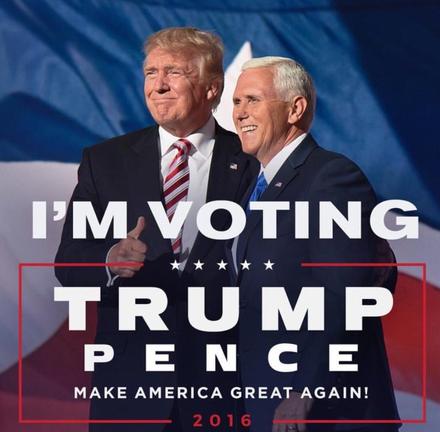 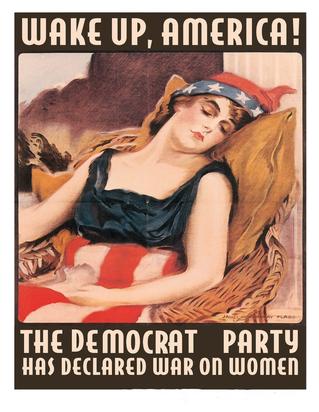 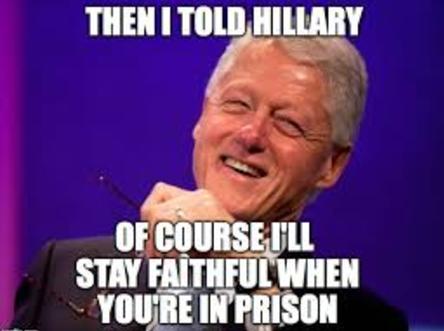 Three excellent articles on why Illinois is such a mess.

(Mrs. Thorner made these remarks at a City of Lake Forest Council Meeting May 16, 2016.  That meeting may be viewed here:   https://www.youtube.com/watch?v=aFTCE9sCVLk

The General Assembly passed the Smart Grid Modernization Law and then voted to override Governor Quinn’s veto, resulting in the following consequences that ComEd customers are now facing:

Number 1—A Class 2B Carcinogen is being MANDATED on homes. This is the International Agency for Research on Cancer “IARC’, the WHO (World Health Organization) category for RF/Microwave emissions from smart meters.

Number 2—Technology vs. health: Frank Clegg, former President of Microsoft Canada, states, “I’ve been in the technology industry all my career, my concern is nobody can say that it’s safe. Scientists have shown that radiation emitting devices can cause DNA damage and harm to humans.”

Captain Jerry Flynn, Canadian Signals Specialist, states: “Pulsed RF radiation, which is emitted by smart meters, is far more damaging at the body’s cellular level to all life forms than any other technology ever devised by man. Militaries of the world have known for 50 years that RF/microwaves are the perfect weapon. Today, smart meters operate at the most lethal frequencies known to man.”

Number 3—Around-the-clock bursts for relay and network management: In a smart meter mesh network there is a relay of data from house to house and then on to a collector. The high intensity pulses of RF/microwave radiation (per California Court Documents) can be emitted on average 10,000 to 190,000 times a day per smart meter.

Number 5—Personal Privacy: Smart meters collect detailed data of activity within the home; behavior patterns and daily schedules. When the home is occupied and when the home is vacant. This data is stored by ComEd, forever. A consumer can monitor usage on the Internet, but nothing on the Internet is safe from interception, Lisa Madigan has issued a “consumer alert for Illinois residents to do their homework on smart meters – how they work, what type of data they collect, how the data can be used…”

Number 6—House Fires: ComEd is using GE Smart Meters, the same manufacturer that has had hundreds of smart meters explode off homes in California. ComEd is touting UL testing as an assurance of safety. This does not hold up as the materials, design, and electronics used can cause smart meters to arc, spark, and explode.

Number 7—Burglary:  A single wireless smart meter can be hacked, the house alarm system turned off with the disconnect switch located in the smart meter, and a thief can enter the premises. A thief can use the data being collected by the smart meter to know when the house is unoccupied, such as the family is on vacation.

Number 8—Cost vs. Benefits: Lisa Madigan says, “The ‘pitch’ is that smart meters will allow consumers to monitor their electrical usage, helping them to reduce consumption, and save money. Utilities have shown no evidence of billions of dollars in benefits to consumers from these new meters.”

Number 9—Homeland Security: Connecting the electric grid to the Internet increases the potential for cyber-attack. ComEd is adding 4,000,000 new access points to a Smart Grid which is already a target for hackers.

With a mandate in place and no permanent opt-out available:

Parents who know there is “no safe level of RF/Microwave radiation for children” are not allowed to protect their children from this danger.
Homeowners aware of the RF radiation emitted from smart meters will have no way to prevent the electro-smog from blanketing the community.
Residents concerned about fires are not permitted to keep their property safe from a known fire hazard being installed on the side of their home.
Individuals who value their privacy will have a smart meter transmitting household data to ComEd without their consent.The mandate for smart meters now supersedes parental rights and homeowner rights!.

Call ComEd (866) 368-8326 and request a DELAY.  Expect a $21.53 monthly charge until 2018, when ComEd, having completed its installation of Smart Meters here in Illinois, will install one without regard to your wishes.

In the meantime, contact the governor and members of the General Assembly who passed the law MANDATING that Smart Meters be installed on homes. Insist the law be amended and the ICC ruling be changed to offer a PERMANENT TRUE OPT-OUT. It was Governor Rauner who signed the last bill favoring ComEd over consumers. Attorney General Lisa Madigan called it a money-making scheme for ComEd.
Contact Nancy Thorner if you have questions or need more information.   847-295-1035.